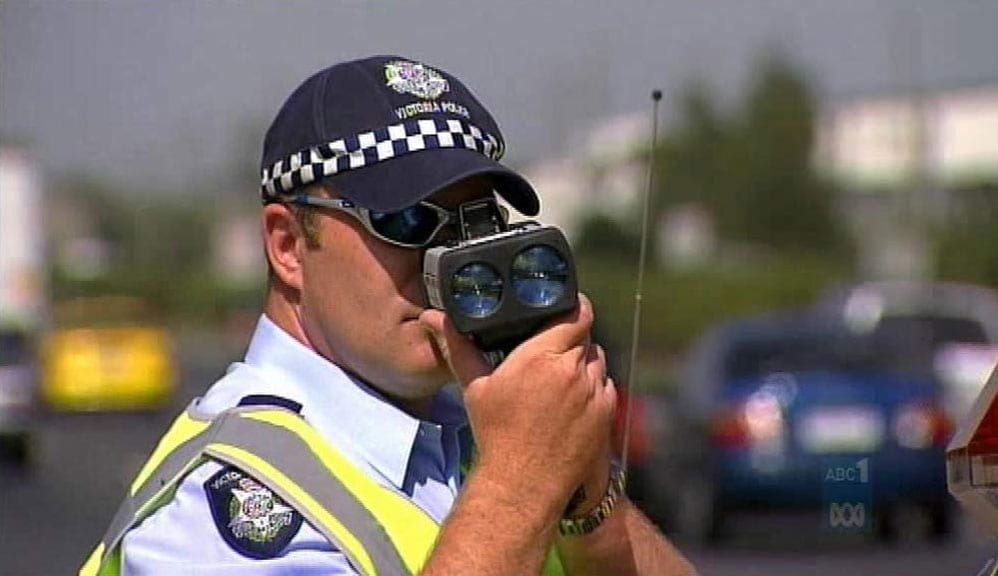 Traffic Offender Programs are driver education programs that seek to educate offending drivers in relation to a number of areas of traffic safety.

Originally designed and introduced in Newcastle Courts they are now conducted all over NSW.

The idea behind the program is to educate drivers in relation to the risks and consequences of driving offences. The rationale is that if drivers are educated to the risks, the effects and the consequences that can occur, then those people will change their attitude and the driving behaviour (the offence/s that brought them to Court).

This in turn has a positive effect on road safety and not only reduces the risk of the particular driver not reoffending, but increases the benefit to the wider community in having drivers with safer driving behaviours.

It is a particularly good program for younger offending drivers to undertake. Many people who have completed the course comment that it should be mandatory for people to complete it before they get a licence.

Courses usually run 1 night per week for either 6 or 8 weeks in a variety of venues around Newcastle and the Hunter Valley. It is also possible to do a 1 day program in Sydney which runs on a weekend.

The benefit of completing the Traffic Offenders Program in relation to your court matter is that the Court will generally reduce the sentence having regard to your completion of the program. This can lower the fine, reduce disqualification and in some cases result in a non conviction (which involves no fine or disqualification being imposed).

About author: redback
Prev
Next