Going to Court – What to Expect

You are here: Home \ Uncategorised \ Going to Court – What to Expect 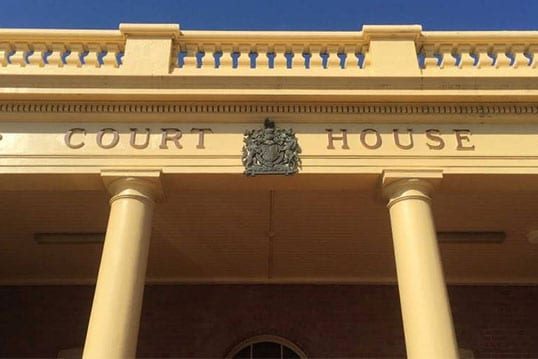 Going to Court, particularly for the first time can be a very daunting experience.

First there is the anxiety of having been charged with an offence and not being sure what the result will be.

Local Courts in particular tend to be crowded places with the Court dealing with a significant volume of cases every day. The Magistrate, the prosecutors and the lawyers have their own language so it is often hard to fully understand what is being said or decided. This can be compounded by the poor acoustics in some courtrooms (it is often hard to hear from the public gallery in court)

At Bennett Law we pride ourselves on explaining to our clients the Court process and what is likely to occur before we go into Court to ease your anxiety as much as possible. We also place great emphasis on explaining to you exactly what the result has been following your Court appearance and answering any questions you may have.

Tips about Going to Court

About author: redback
Next