You are here: Home \ Uncategorised \ Employment and Character References 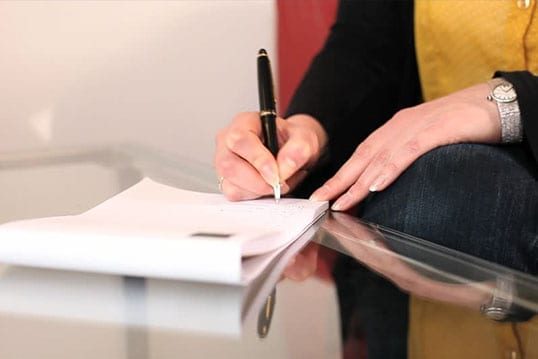 Employment and Character References
28 April 2016 - 3:04, by redback, in Uncategorised, Comments off

In sentencing matters references from your employers and character references can be of great assistance when the Magistrate is considering what sentence to impose.

They are particularly important in drink driving, licencing and other traffic matters.

Below is a general guide to written character references for Court usage.

When you appear in court for sentence the Magistrate will take into account the facts, your criminal record and your character in determining what sentence to impose.

Character references from people who know you are important resources in this process.

Character references need to be dated, signed and addressed to “the Presiding Magistrate” or “Your Honour”

The person writing the reference should indicate

All references must be a true and accurate statement from your referee as they will be utilised in Court.